Convicted is a short animated film made in stop motion using handmade dolls and set design. This animation is a completely original work. Within a few years of its creation, it developed along myself and became an important part of my life; thanks to it I expanded my knowledge and gained experience.

The film tells a story of an introverted female who despite wanting to find a way out and opening her inner world, lives in fear and clings to memories that, like fear, are an obstacle to opening up.

Mandala is a Hindu and Buddhist symbol of the universe, reflecting the spiritual state of its author. It is a gateway to their psyche. Although my piece is not a classic representation of a mandala, it is based on its concept. I decided to develop this symbol aesthetically and visually and adapt it to me and the artistic style used in my work, which I called Gateway. 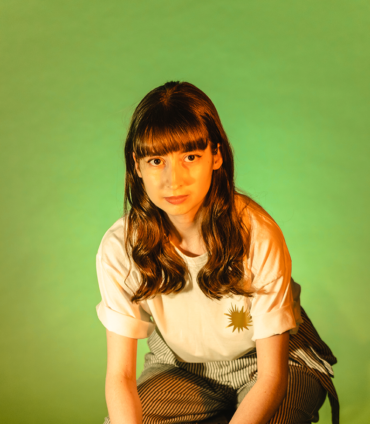 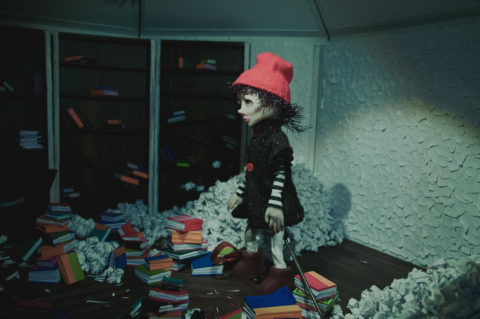