My degree project is a personal search for forms and symbols that will encourage users to interact with an object based on animal archetypes. The starting point of my degree piece is the relationship between man and animal. It is a relationship that has accompanied us since the beginning of our species; animals were our food, threat, and the personification of the first deities.

Currently, a once close relationship was disturbed by the ubiquitous mass breeding, which broke our relationship and prevented people from interacting with animals such as cows and chickens. A similar phenomenon can be observed in the case of bonds with an artefact – in a world of continuous consumption completely different than it used to be. We have lost some respect for it, just as we have forgotten that farm animals lived with us literally side by side. 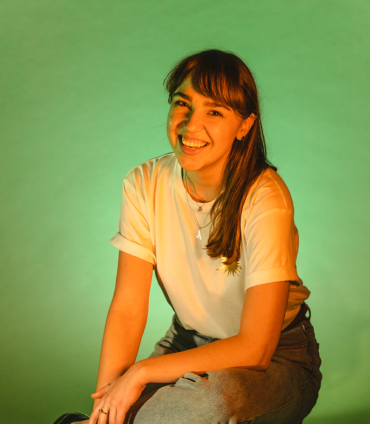 (born 1993)
Studied at the Faculty of Design of the Academy of Fine Arts in Warsaw (first-cycle 2012–2016, second-cycle 2017–2019). Works in product design. Artistic residency at the Vista Alegre porcelain and crystal factory, Ílhavo (Portugal). 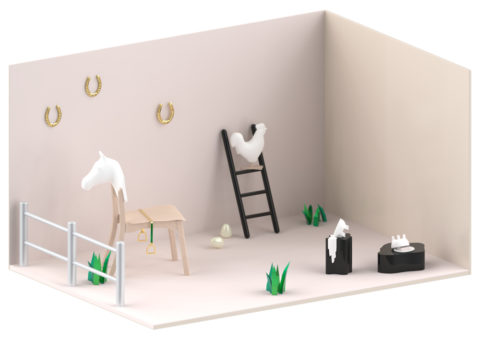